About BA
The Akureyri Car Club is one of Iceland’s oldest auto clubs, formed in 1974. The club has hosted variety of events throughout the years with ever growing annual calendar and very active volunteering membership.

From early on the club hosted off road challanges that evolved into what is now know as Formula Offroad. Formula Offroad was unique to Iceland but has spread out. Today competitors from Iceland and Scandinavia compete in the the north european formula offroad championship (FIZ/NEZ). 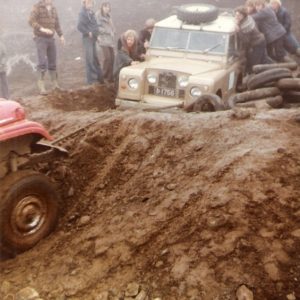 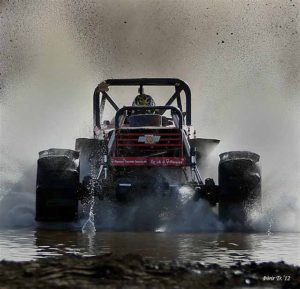 Today the club’s most popular and by far largest event is the The annual Car Days week, with thousands of spectators attending each year, with the independence day carshow, the drag race and the mud bogging being very popular. This year a sand drag race has been added to the event.

The club has also forum site. It is in icelandic but asking question in english is welcome. Google Translate can also be helpful. Link to forum: spjall.ba.is